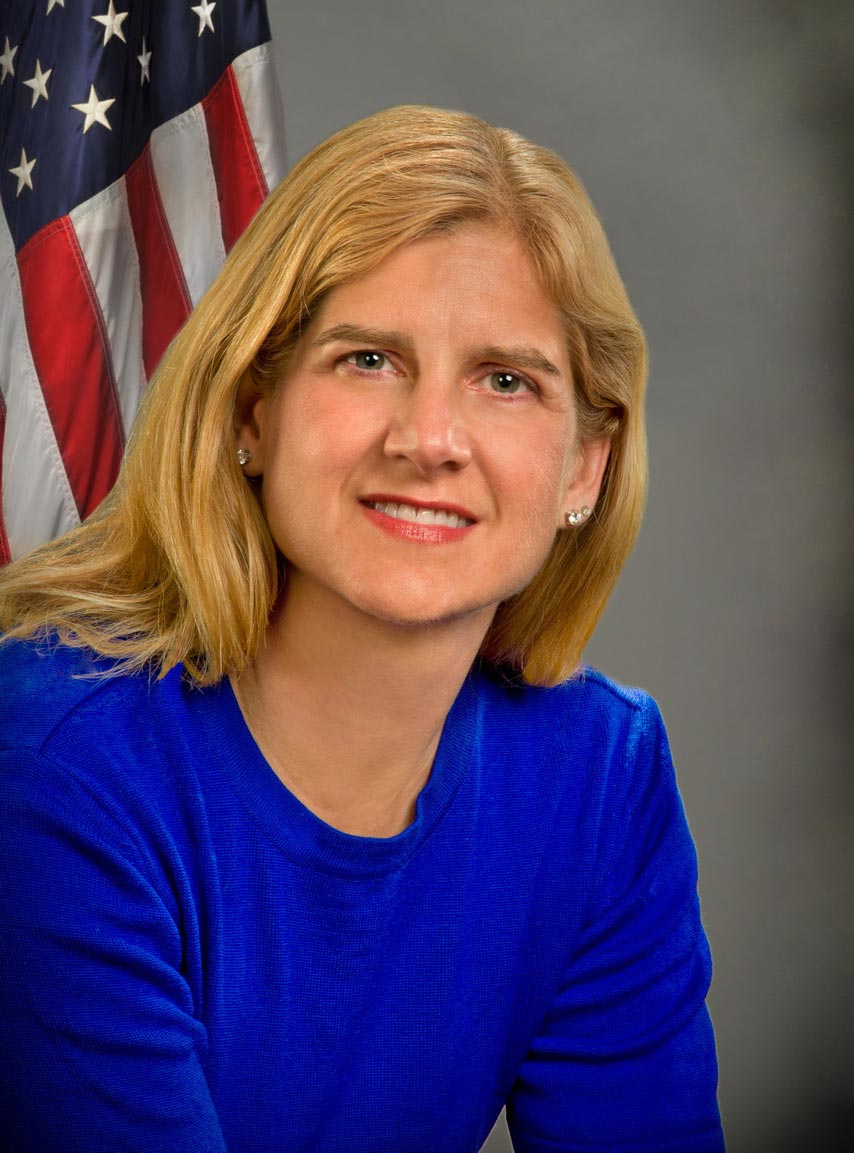 Wilson Kimball, MHACY’s President and CEO, previously served as Commissioner of Planning and Development for the City of Yonkers since 2013. Under her leadership, the city has undergone a remarkable economic renaissance with more than $4 billion in private investment, more than 10,000 renovated, rehabbed or new apartments including over 3,000 affordable units and more than 500 new hotel rooms. Yonkers has also won 26 grants valued at more than $20.7 million for crucial capital projects such as the Saw Mill River Daylighting Phase 1, 2 and 3, the Ashburton Avenue corridor and Putnam Rail Trail.

Prior to her tenure as Yonkers Planning Commissioner, Kimball served as Senior Vice President of Operations for the Hugh L. Carey Battery Park City Authority in New York City. She has also served as Counsel to First Lady Libby Pataki advising her on policy issues including economic development, women and children’s health and tourism.

Kimball holds a BA in Government from Skidmore College and an MBA in finance from Pace University Lubin School of Business. She also holds a JD from Fordham University of School of Law where she was named Stein Scholar and editor of the International Law Journal. A resident of Yonkers, Kimball currently serves on the boards of the Business Council of Westchester; Yonkers Industrial Development Agency; Community Planning Council and Philipse Manor Hall.

Kimball succeeds Joseph Shuldiner who retired after having served as MHACY Executive Director for the past 13 years. Shuldiner is recognized as a national leader in the field of affordable housing, having previously managed three of the largest public housing agencies in the nation: New York City, Los Angeles, and Chicago.