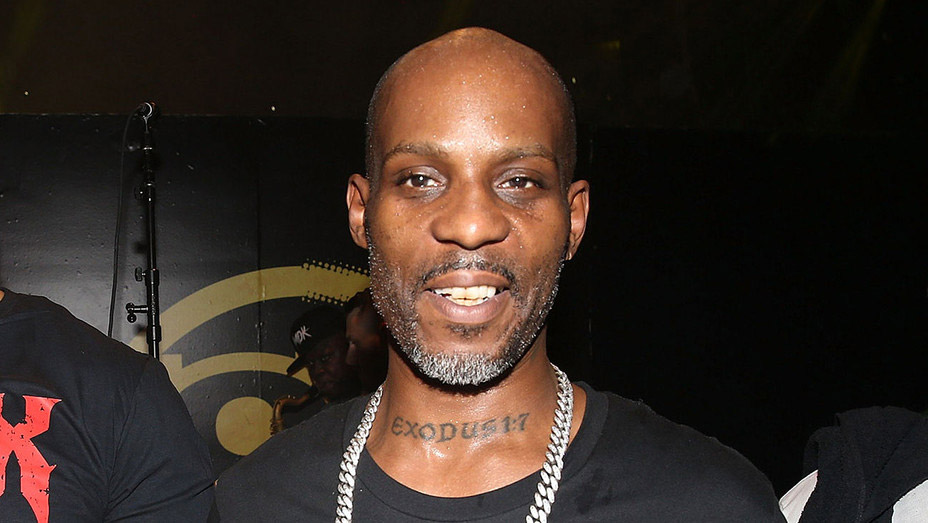 Yonkers was home to rapper DMX who died on April 9 at the age of 50. The City of Yonkers, including residents of MHACY, participated in many tributes including one at Ross F. Calcagno Homes on April 13 that was attended by more than 1,000 people.

Red balloons were released into the air and rows of red candles were lit along the sidewalk outside the complex where DMX grew up.

Earl Simmons, who was born in Mount Vernon and raised in Yonkers, ascended to hip-hop stardom under the name DMX. A beloved musical genius, he had five consecutive number one albums.

On April 22, MHACY and local entrepreneur Wayne Schneider gave away more than 700 meals at Ross F. Calcagno Homes and Palisade Towers in Yonkers in honor of DMX.

Schneider, who founded luxury car service Precision Concierge with his brother Oren, said that he wanted to remember DMX with the donation as it was something the rapper would have done himself.

Boxes of food that include, meat, cheese, milk, produce, yogurt and bread were donated to families in the two complexes. Each box feeds a family of 4 for about 3 days.

Precision Concierge, known as PCNY, provides luxury car service, private aircrafts, yacht charters, protective and concierge services to numerous high-end clients.  Schneider started a charity PCNY in the Streets, which donated over a million meals to the homeless and others in need during the pandemic.

“I want to thank Wayne Schneider and so many others for recognizing the musical genius of DMX and what he meant to Yonkers generally and my residents specifically. He was a legend who we lost too soon,’’ said Wilson Kimball, President and CEO of the Municipal Housing Authority for the City of Yonkers.